Some while ago, when the opportunity arose to put them to good use, I realised I had rather few striptease songs sorted out. The results, however, were somewhat disappointing; mostly redundant and not as insightful as I had hoped. But plowing through them I also found some good enough ones, and managed to collect sufficient songs to tire out even some of the most dedicated strippers out there not that that would be the purpose of the whole thing. Stumbling over the sorted-out-music folder and running into them again, I decided to share them with the world, if only to spare other don quixotesque music fans out there from the pain of having to go thorough endless pages of search results only to find mostly the folowing songs listed over and over. 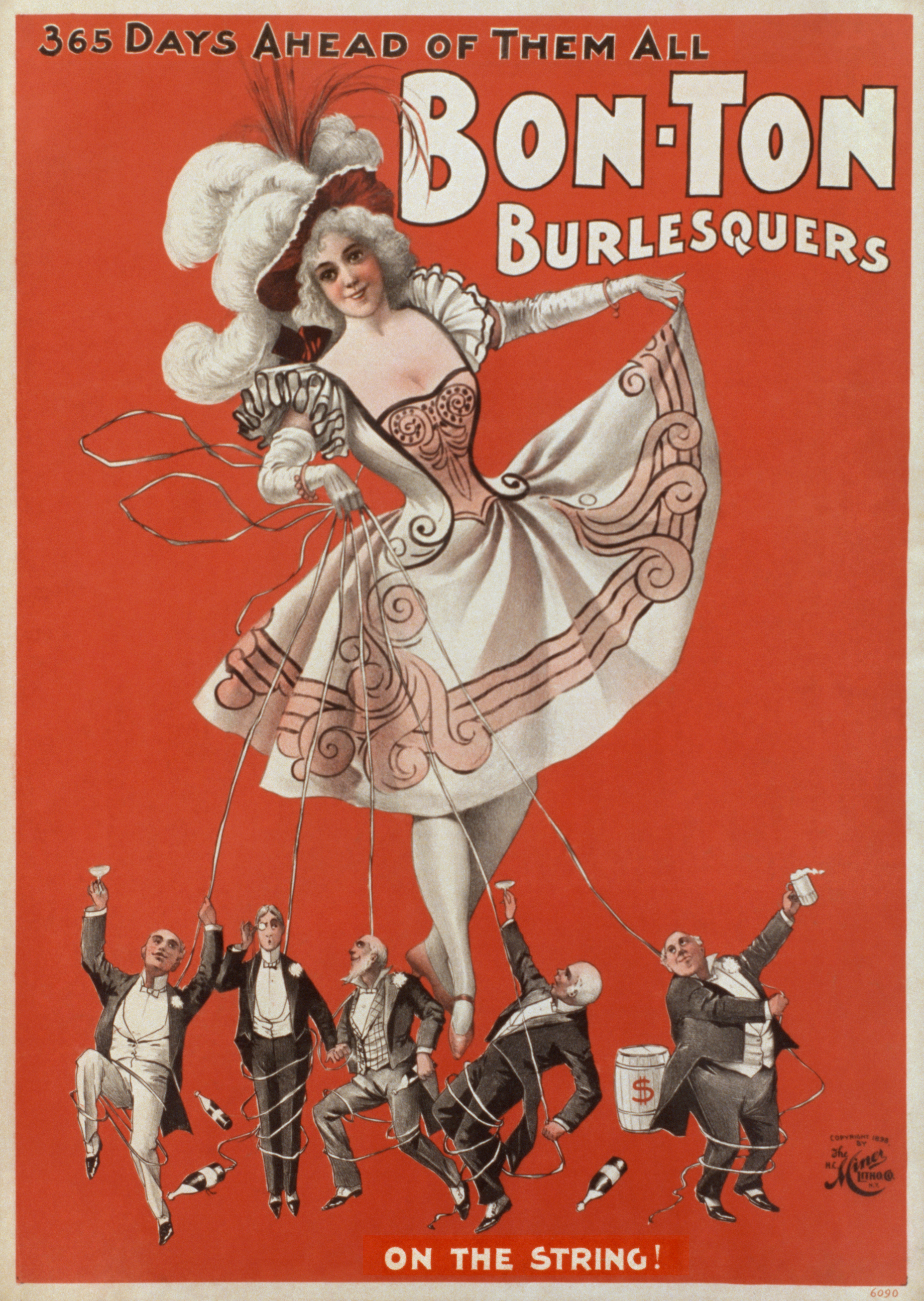 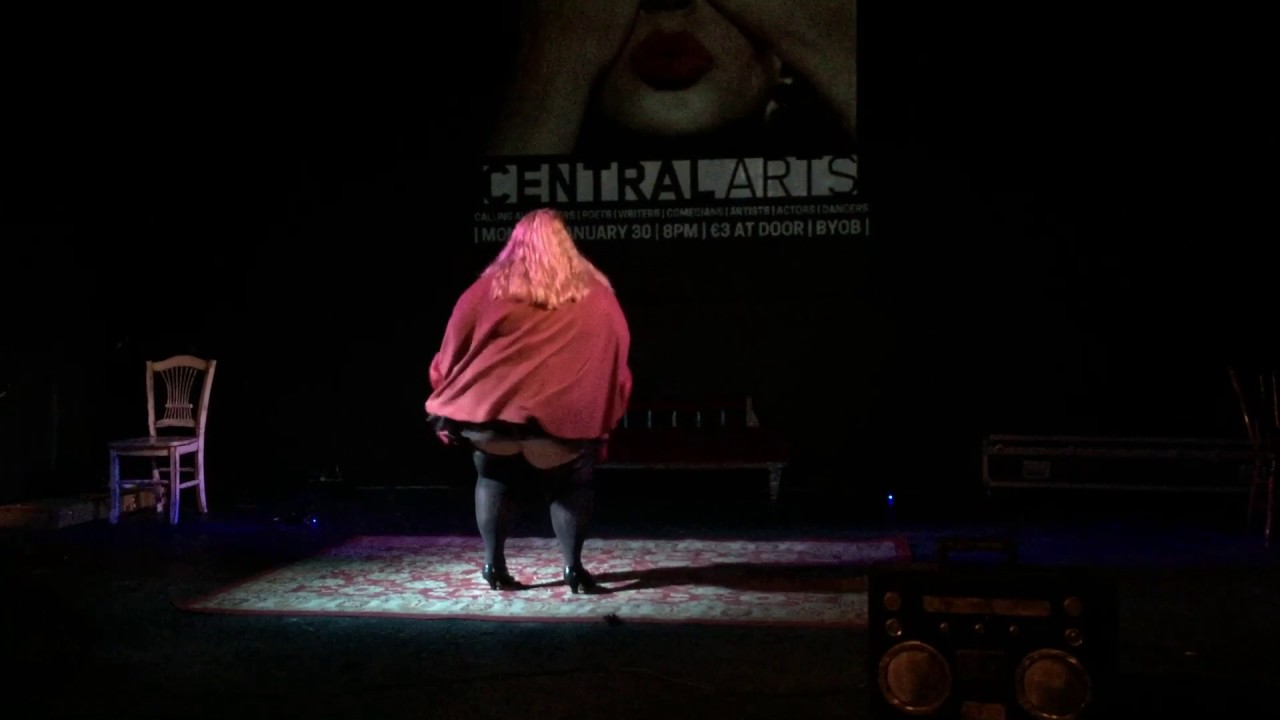 David Rose 's "The Stripper," with its now instantly recognizable bump-and-grind blare, was a fluke number one hit in It leads off this collection of early-'60s instrumental music specifically made and, more to the point, marketed with burlesque titillation in mind. It's as silly and harmlessly fun as you'd expect, with winking, showbizzy horn lines and sultry rhythms that look to "The Stripper" for inspiration, but aren't quite as memorable as that hit single. The disc does tack on a couple of singles in the strip mold: the Genteels ' "Take It Off" has twangy guitar lines out of Duane Eddy , and Bobby Summers ' "Pad" has more stuttering, modern rhythms than the ones deployed by Lester and Rose. 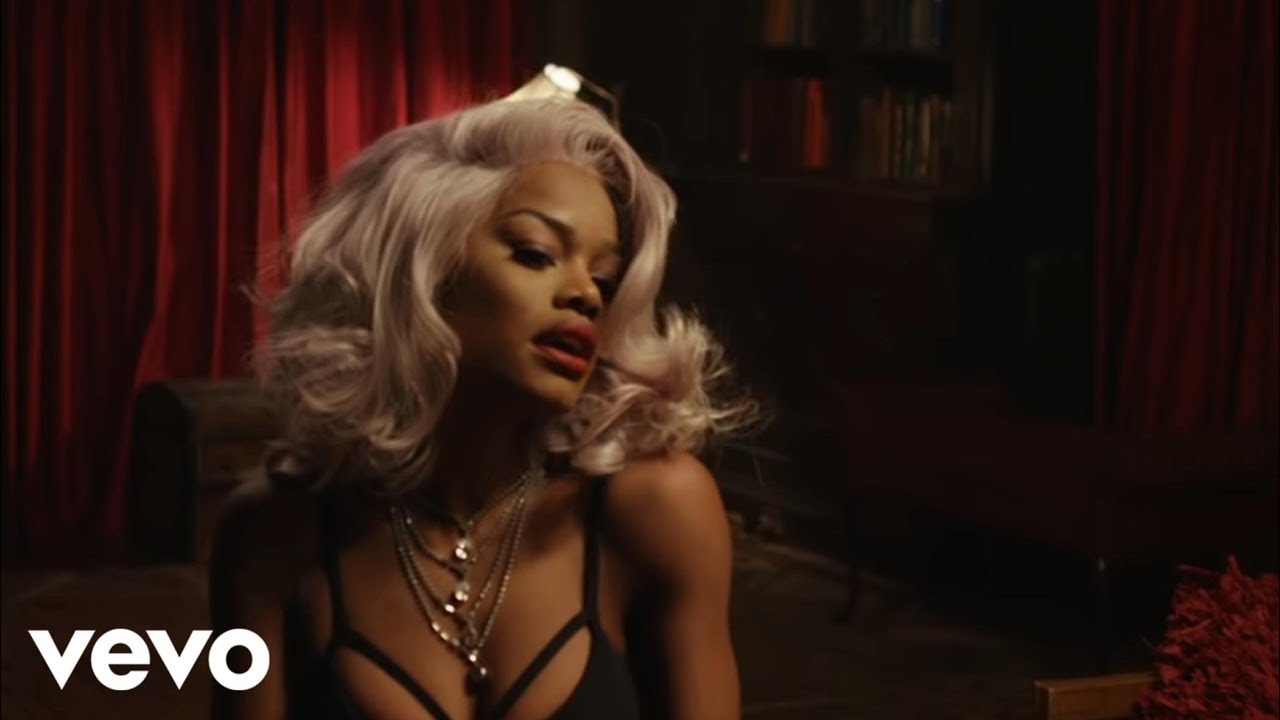 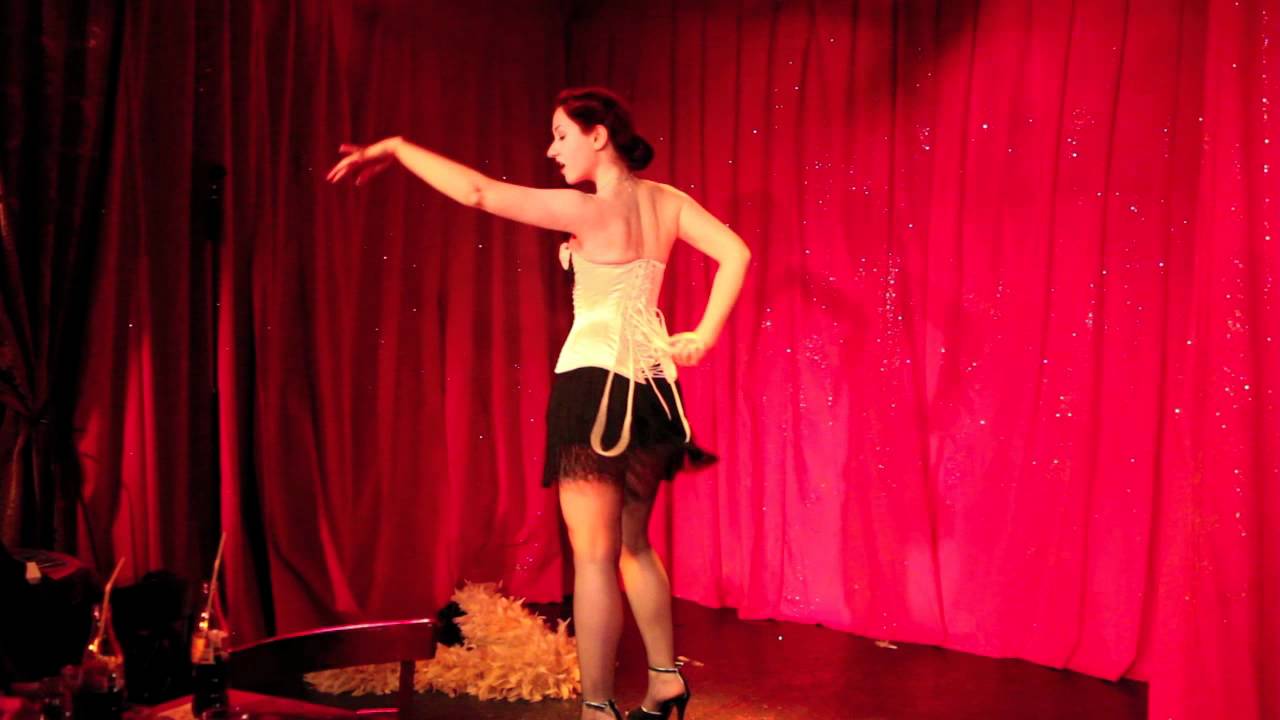 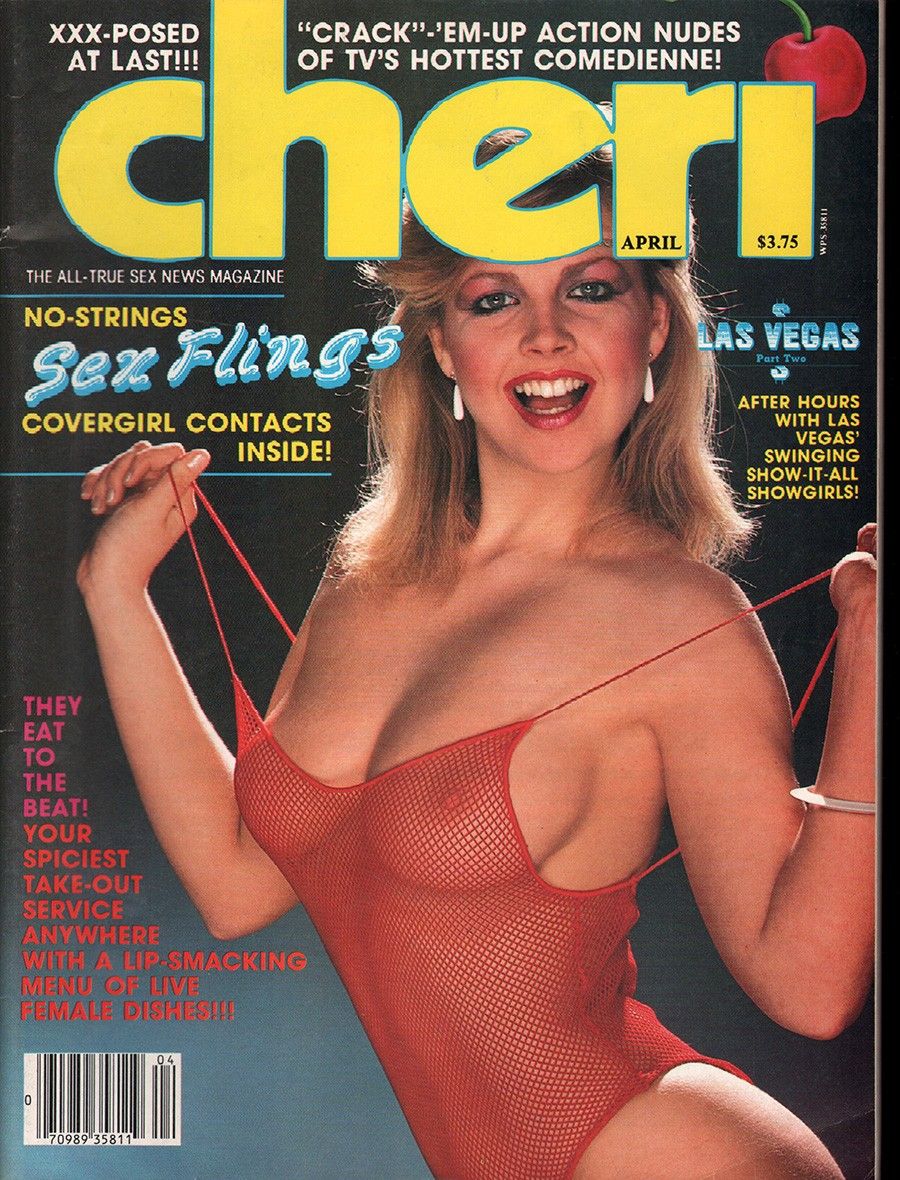 It evinces a jazz influence with especially prominent trombone slides , and evokes the feel of music used to accompany striptease artists. Billboard ranked the record as the 5 song of The tune came to prominence by chance. 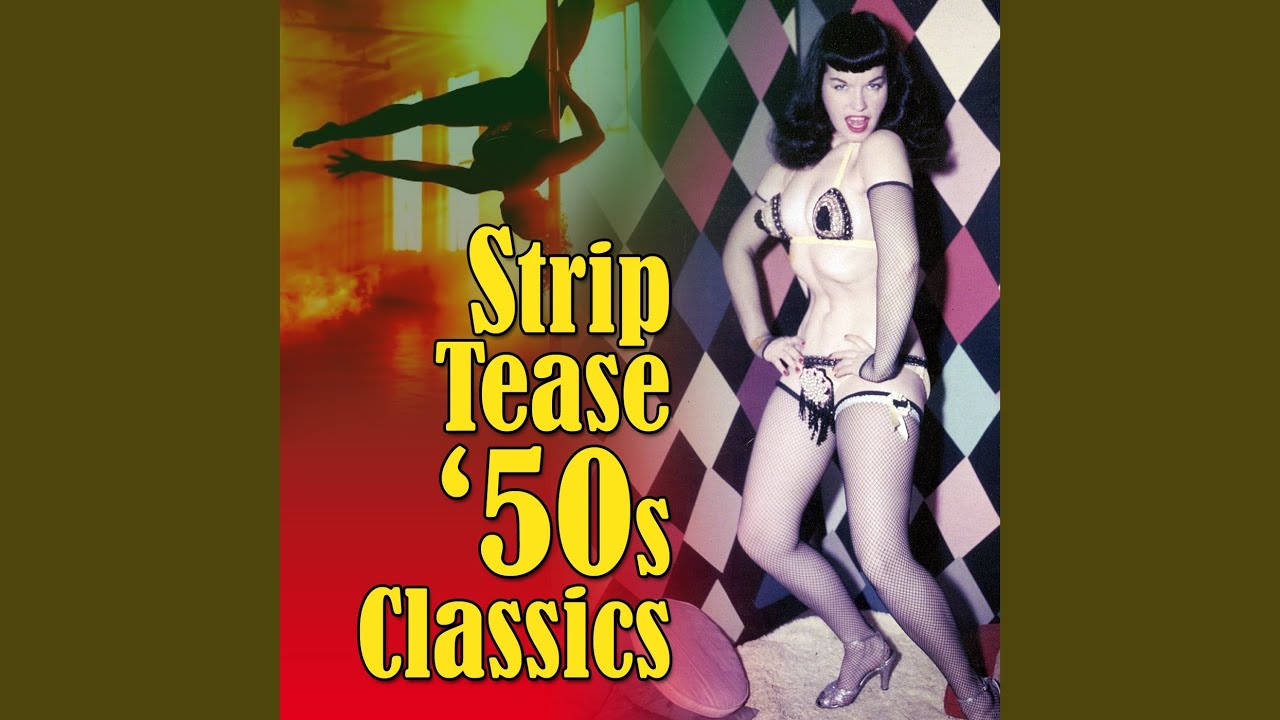 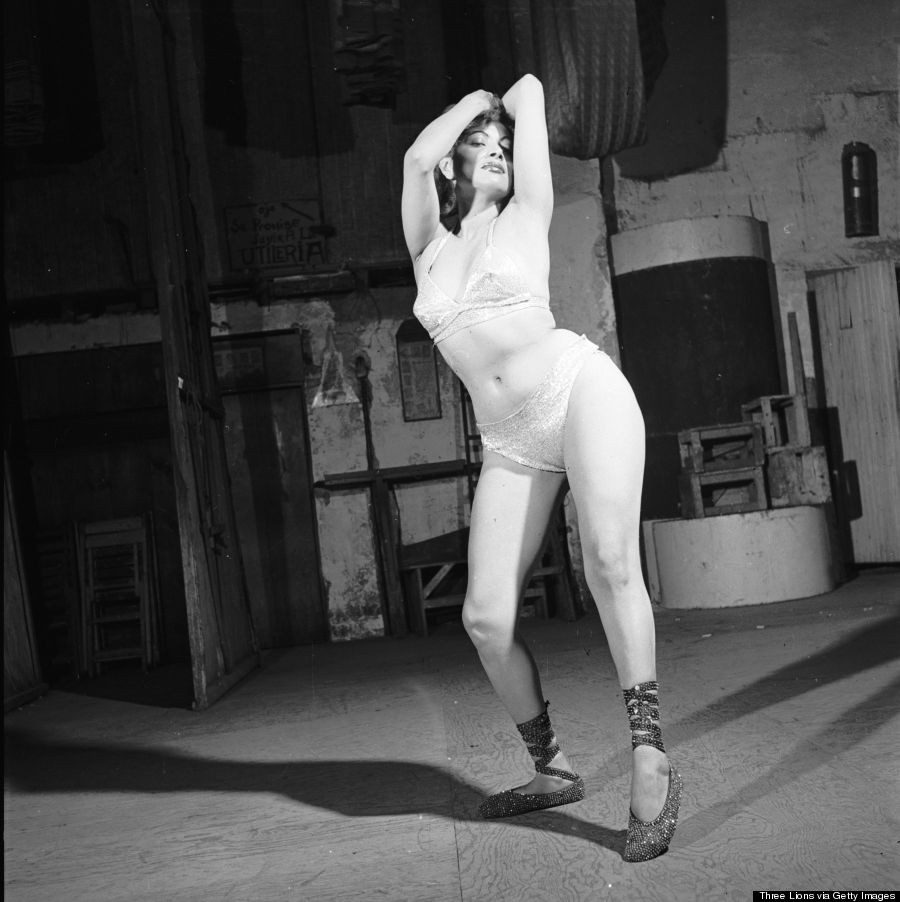 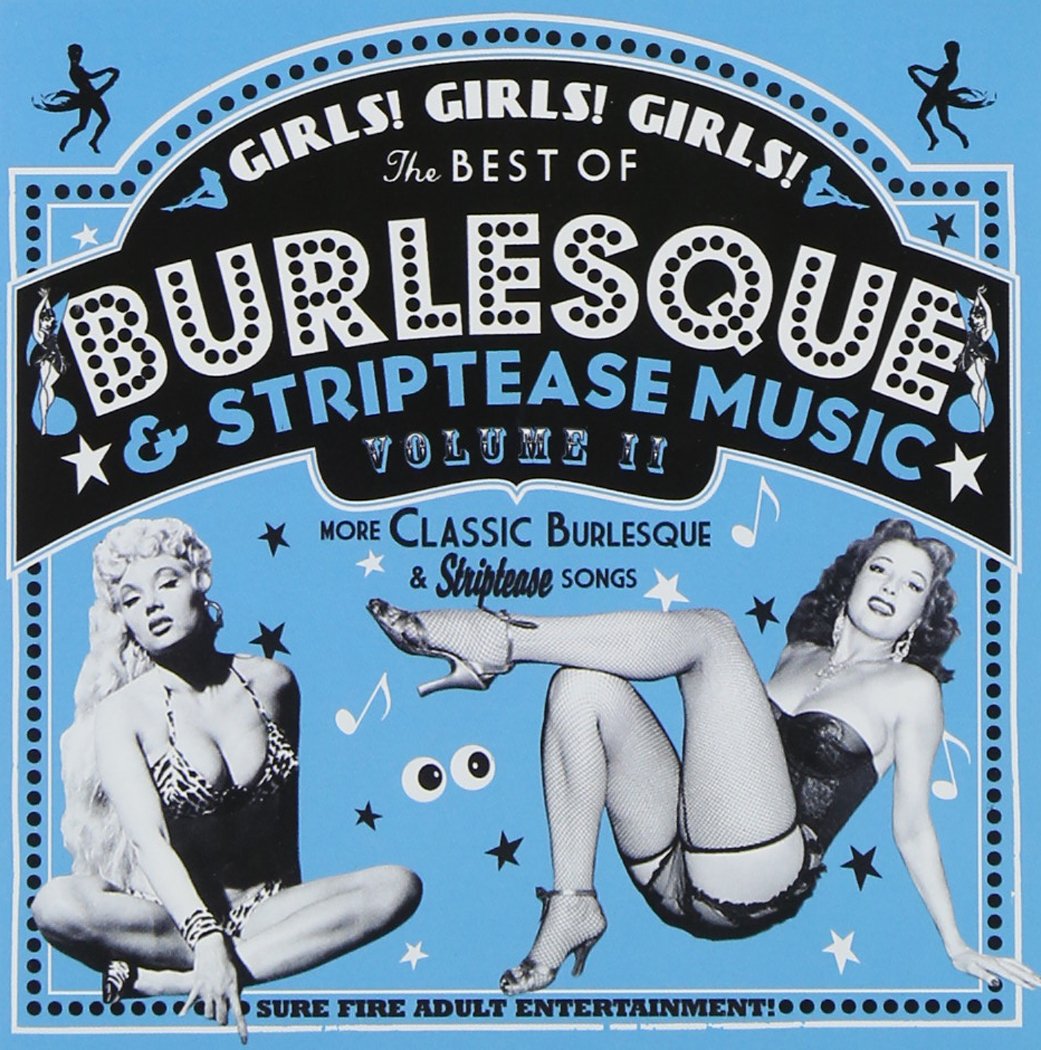 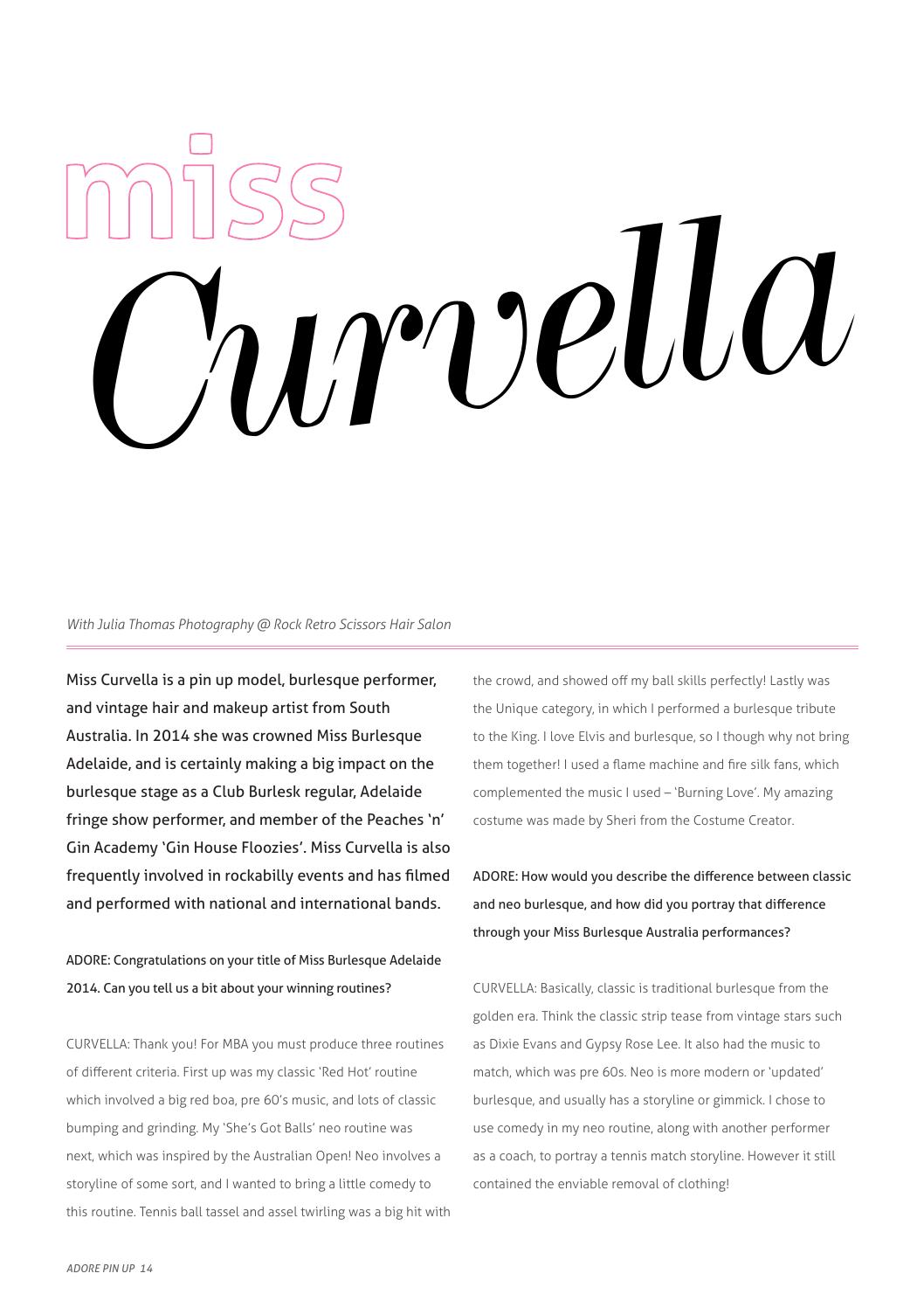 Anyone know the name of that old song, heavy with horns, that always connects with stripping, in an old burlesque way. It goes:. If you put that in your browser, it ought to open Windows Media player and play the song. 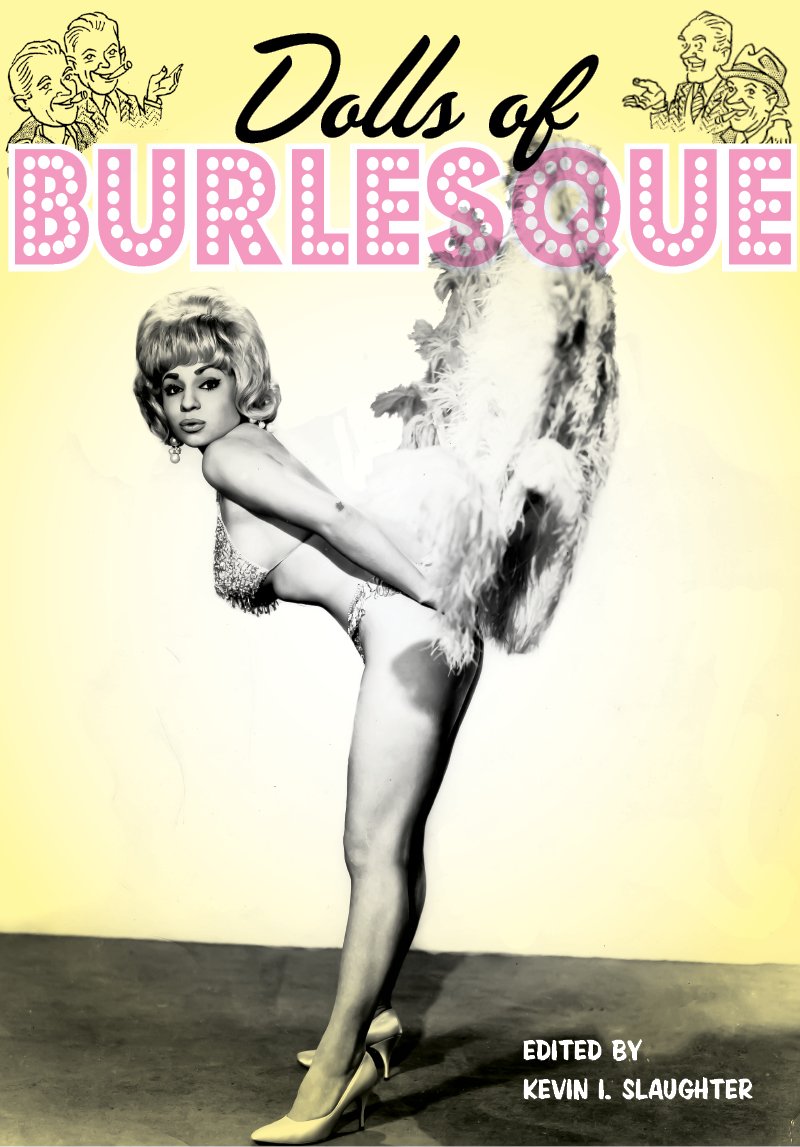 women ever do real ones?

may you apply some nipple rings

Who' s the slut at the end?

hot slutwife indeed! aroused my 9 inches bwc at once!