Dominic Monaghan. Dominic Monaghan has recently opened up about why he didn't have any trouble filming his watery 'Lost' exit. When ABC's 'Lost' aired between , it was quite the cultural phenomenon. Following a group of survivors who crash-landed on a mysterious island and were forced to make the ever-changing surroundings their home, the show would deliver a bunch of twists and turns, with shocking events taking place throughout. Some were frustrated with the direction the creators decided to go when all was said and done, but it's fair to say the series cemented a place in history. Dominic Monaghan wasn't scared filming his final 'Lost' scenes. One of the most controversial moves made by writers, was the decision to write out fan-favourite character Charlie Pace, played by Dominic Monaghan. 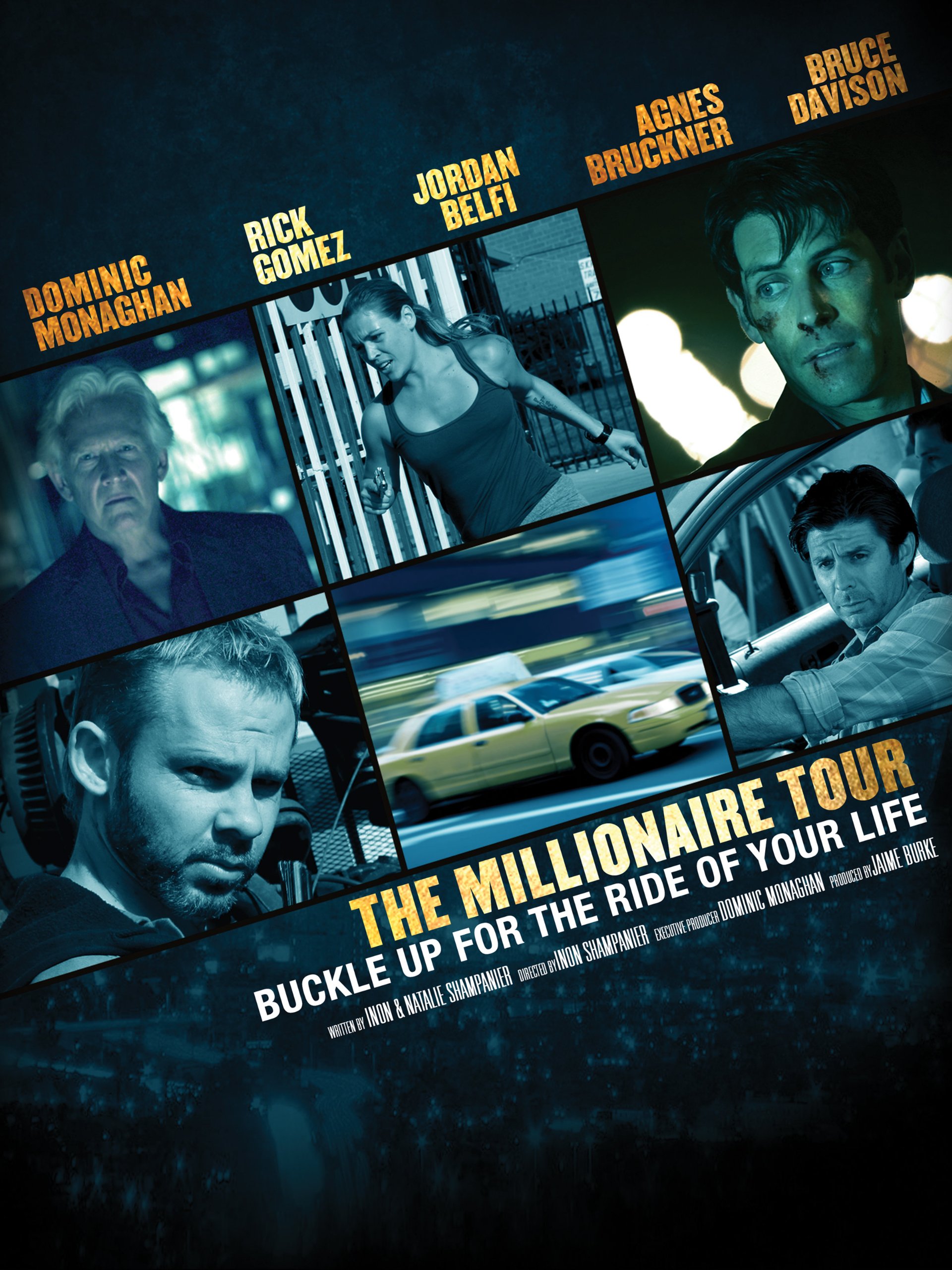 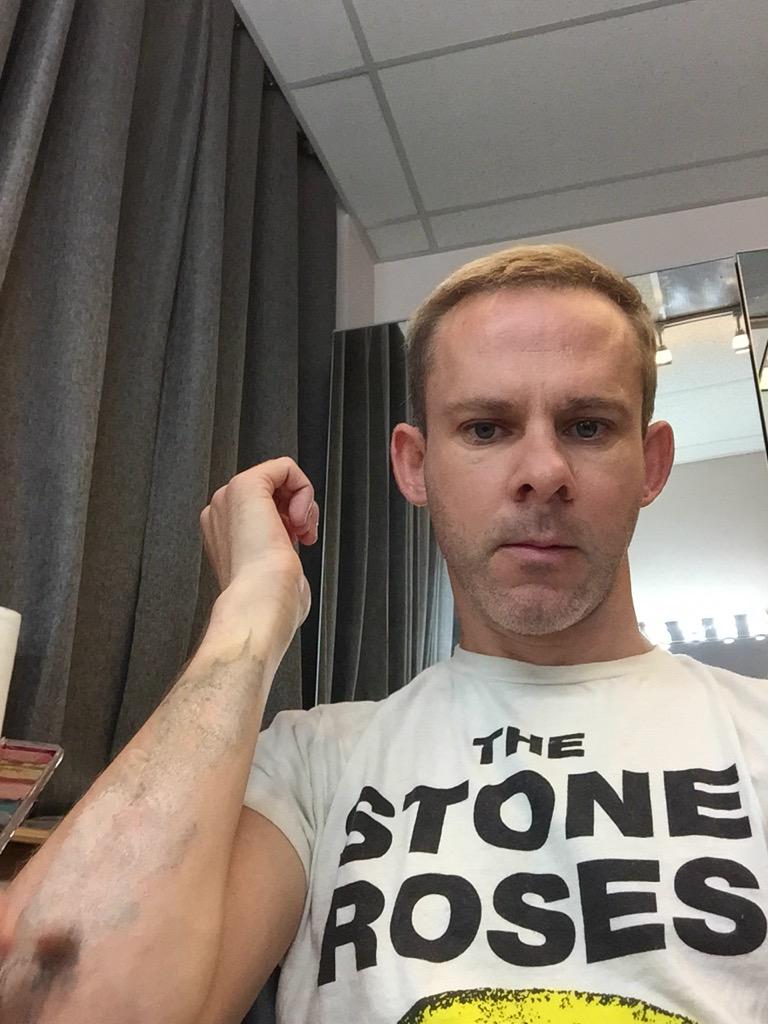 David Bowie 'did audition' for Lord of the Rings

Monaghan, who played hobbit Merry in the blockbuster fantasy trilogy, revealed to the Huffington Post that he was surprised to see the Thin White Duke while auditioning for the role. You should wait around for five or 10 mins. As I was reading a magazine waiting, David Bowie came in and signed his little list and went in. Just seeing him in person was pretty special to me. 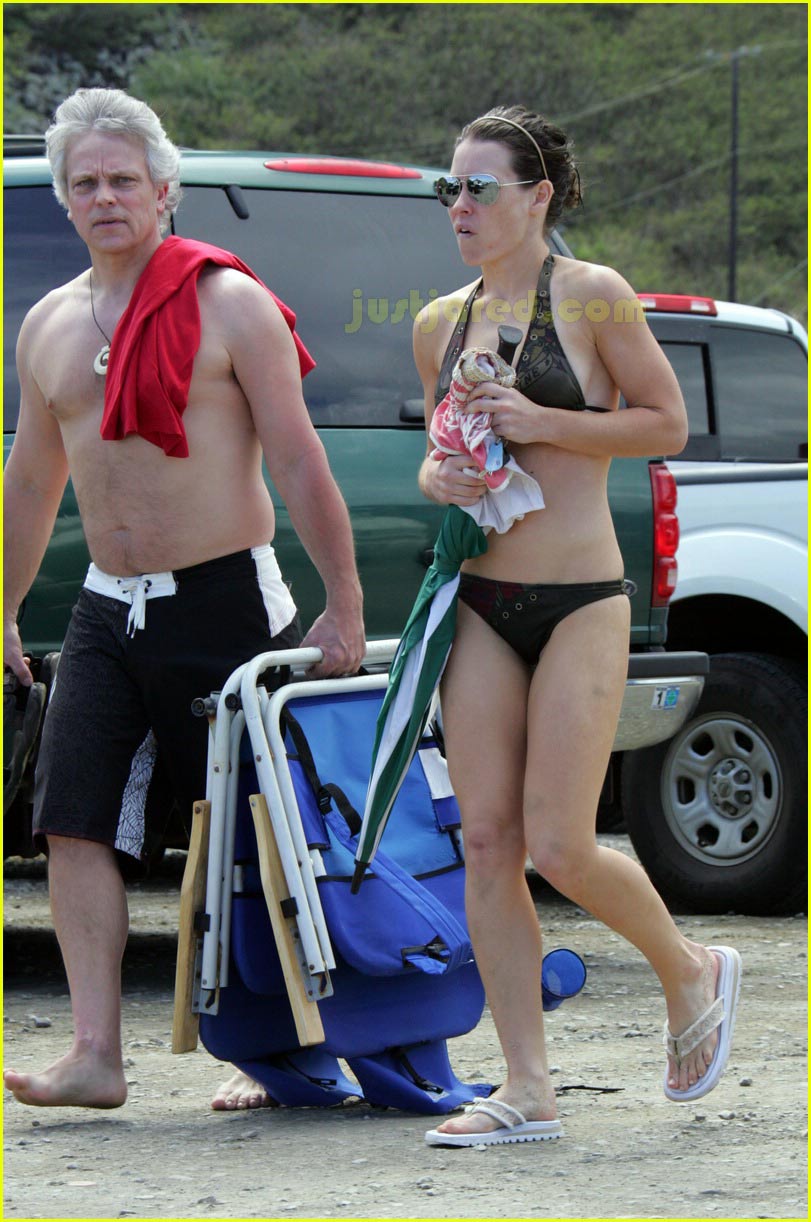 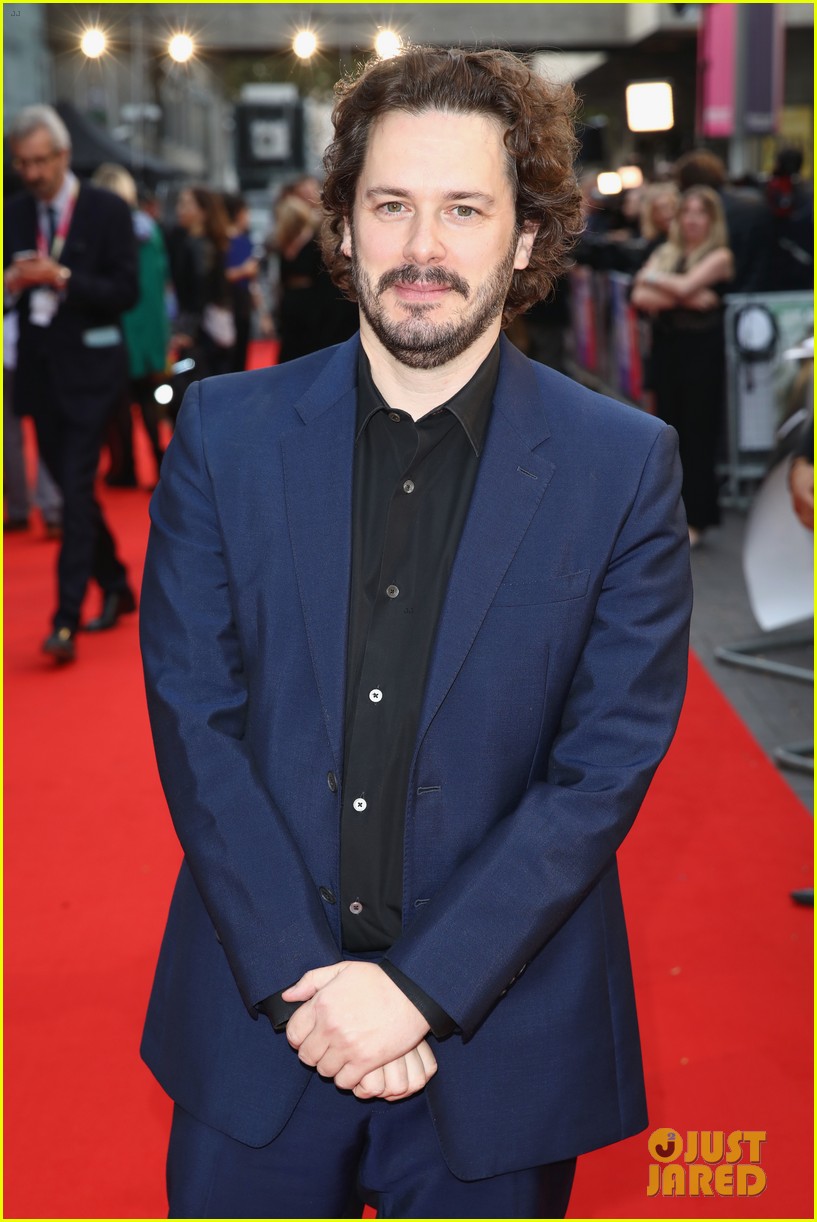 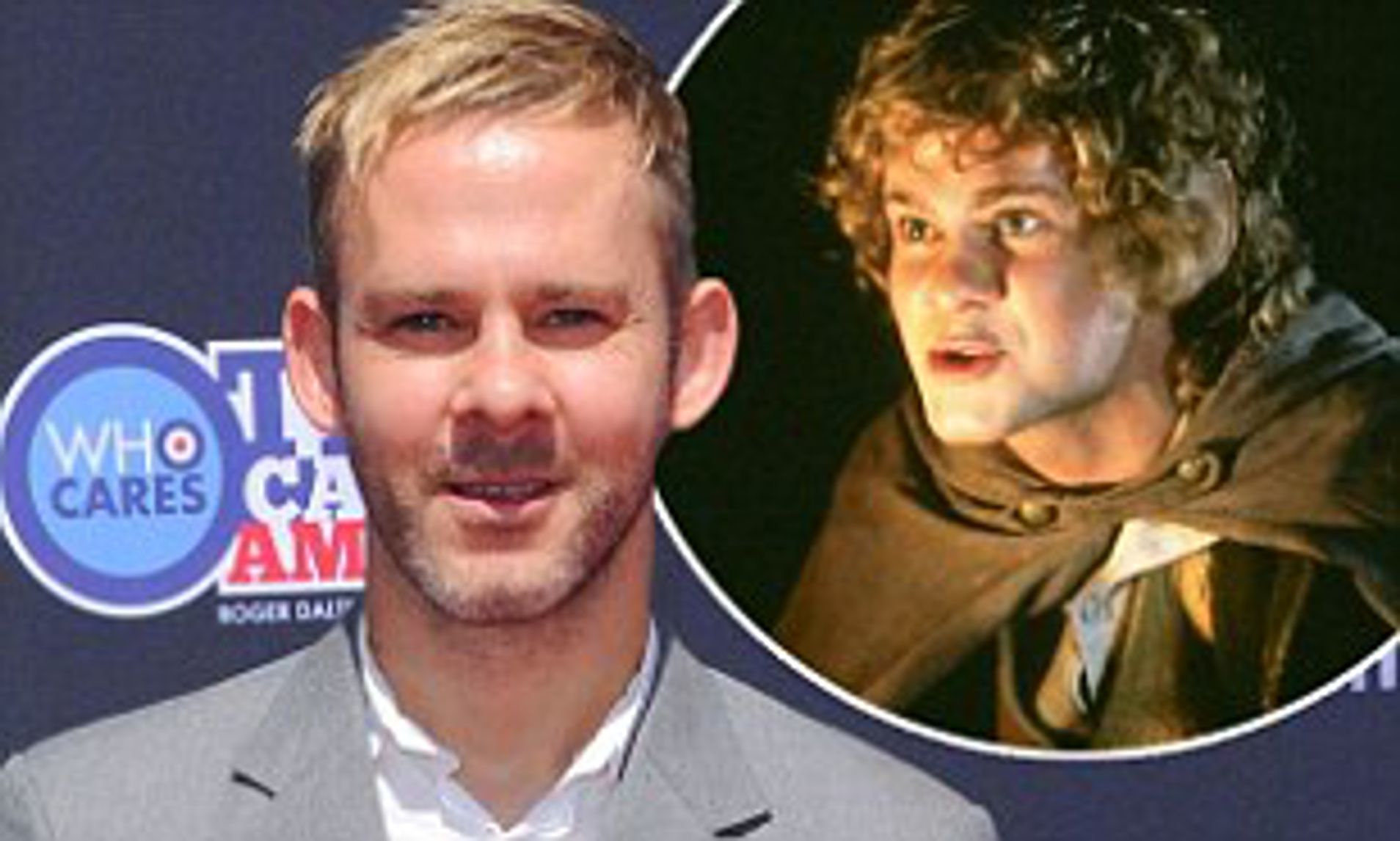 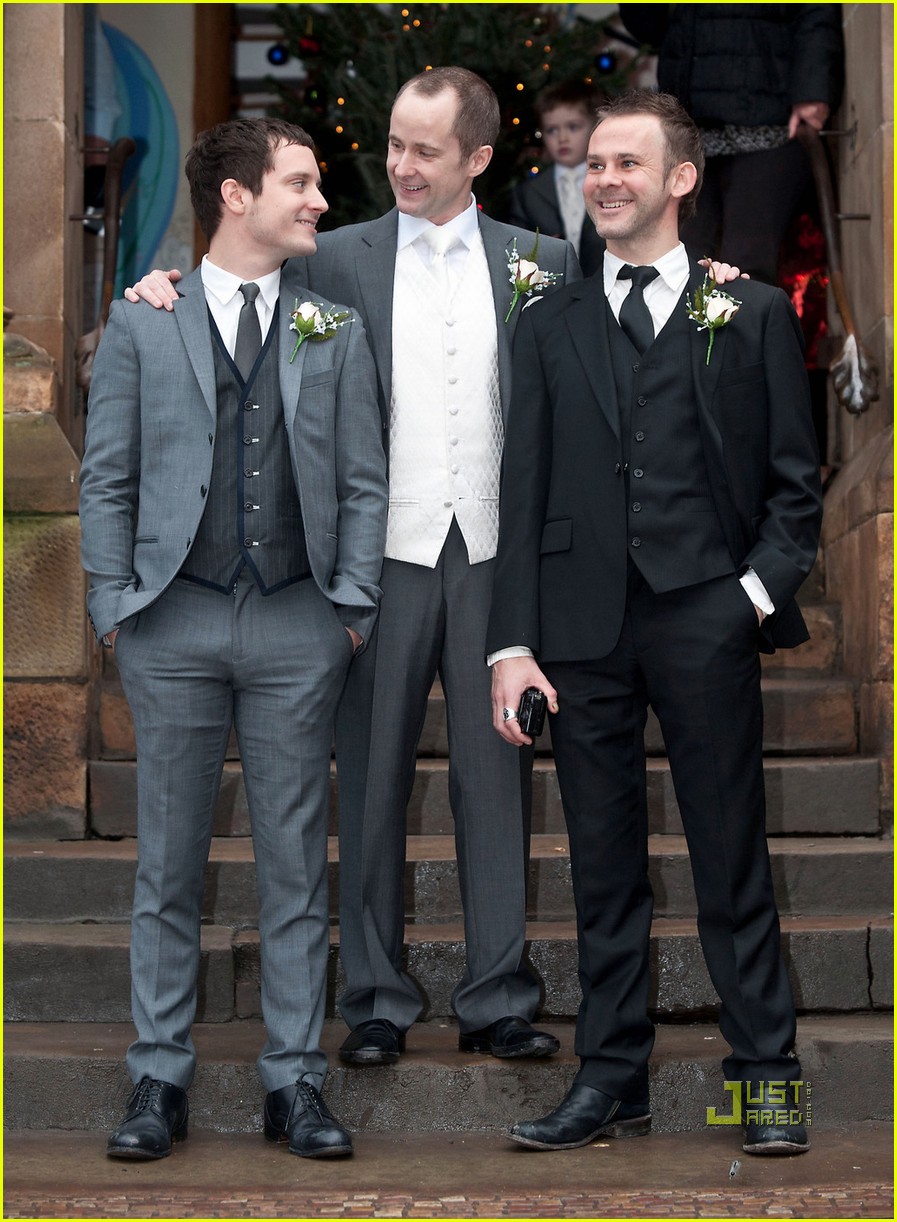 Those high-boned, delicate facial features. That springy and lithe eternal teen lightness of step. The grin halfway between smirk and seduction. 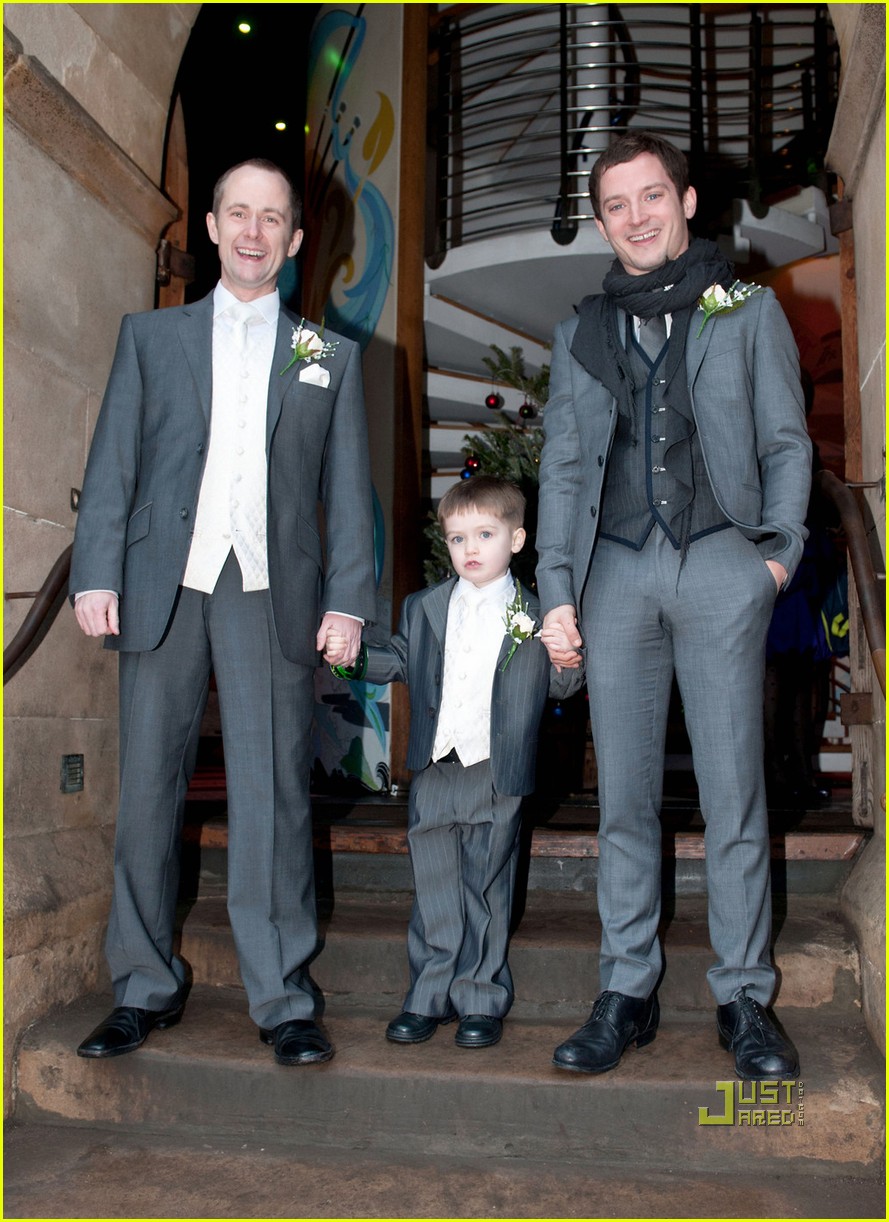 I like this very much, my wife needs bbc too, it’ s my dream, add me please

Ramping up our content, based on all the positive feedback. It motivates us